All you need to know about Quebec

In 1534, the French navigator Jacques Cartier landed on the Gaspé Peninsula. He claimed the territory in the name of France and named it Canada. Several voyages later, in 1608, the City of Quebec was founded as a capital of the first province of New France. After a series of wars, France formally ceded Canada to Britain in the Treaty of Paris, signed in 1763.

Later, after the American Revolution, the territory of the former New France remaining under the British rule was administered as Upper Canada and Lower Canada. In 1867, Quebec (former Lower Canada) was established as one of the provinces of the Confederation of Canada. It was then and has remained— economically, socially and politically—one of the most significant constituents of the Confederation (later it has become a Federation).

Quebec has always played a significant role in Canadian economic development thanks to its vast natural resouces, qualified manpower (7,7 mln. Quebeckers make up a quarter of the total number of Canadians), universities and research centres, as well as some world-wide known companies. A number of international organizations (e.g. ICAO and IATA in Montreal) chose to establish their head offices in the Province of Quebec. 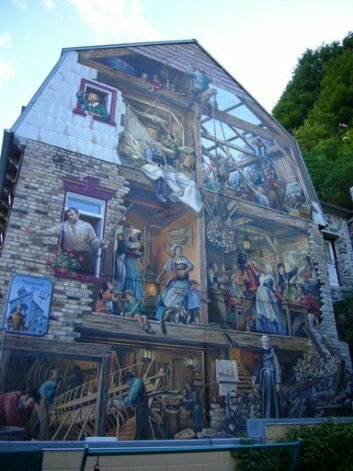 Several significant historic events took place in the Province of Quebec during the second half of the 20th century: EXPO-67 and the 1976 Olympic Games among them. We invite you to read more about those and many other events on our site!

The Province of Quebec manages its own immigration program, in some ways different from the federal. Every year, tens of thousands of newcomers settle in the province. 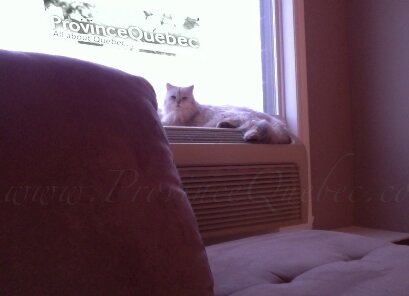 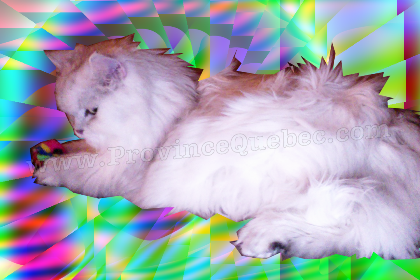 At present, the whole content of the site is available in French and we are working on its full English version here.

You may also be interested in professional photography, as well as digital art. We invite you to visit MagicPhotoDesign for artistic and photo galleries pertaining to Quebec, Ontario, the visual arts and more…