Psychology, the scientific enquiry into the human mind and behavior, is omnipresent. Pursuing an academic career in the field, one of the first realizations one has is that, to a certain extent, everyone is a psychologist.

After all, social competence (defined, in psychology, as the ability to get what one wants from others while still maintaining positive relationships) is important to humans as social beings, and would be all but impossible without a fundamental grasp of workings of the psyche. To become a practicing psychologist in Quebec is far from an easy task. One must first complete studies in psychology at the doctoral level, a Master’s degree used to be enough in the 1990s but the PhD has since established itself as a requirement.

Then, one must pass a 45 hours course offered by the Ordre des Psychologues du Quebec, the professional association of Quebec psychologists.

On the bright side, one need not satisfy those rigorous prerequisites to enjoy the subject. As is most likely evident, this website is about the province of Quebec. Now, a plausible argument can be constructed that since there are psychologists in Quebec, and a lot of psychological phenomena goes on daily, talking about psychology is warranted. Well, maybe that sounds a bit like a weak argument…

The better explanation would be that (to judge by the fact that psychology has consistently been the most popular major in our Southern neighbor year after year) psychology is fascinating. On many occasions, psychology has been portrayed in the popular culture, perhaps the most famous are the comedies Analyze This and Analyze That, both starring Robert De Niro, Billy Cristal and a former cast member of Friends, Lisa Kudrow. Pop psychology and pseudoscientific (and also scientific) psychological tests are also prevalent in the media.

Notwithstanding, psychology is much more than the cliché of a person lying on a couch while a therapist ponders his or her unconscious, and hopefully, the following division provides ample support for this claim.

So, Province Quebec proudly presents Quebec Psychology, where one can read about abnormal psychology, child development, perception, neuroscience and other related topics. 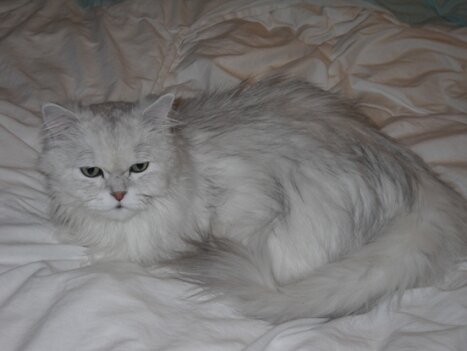