Annexed to Quebec in 1912, Northern Quebec (Nord-du-Quebec) is the largest administrative region in the province of Quebec. For a long time, it was known as New-Quebec (Nouveau-Quebec), but during the 1980s the region’s name was changed to Nord-du-Quebec.

Although the largest, Northern-Quebec is the least populous of Quebec’s administrative and tourist regions. It includes rolling tundra with immense rivers, boreal forest, shimmering aurora borealis, and the highest mountains in eastern Canada. Around 41 thousand people live here, more than half of them are Aboriginals.

Among the unique attractions in Northern Quebec, guests find the two-mile wide Pingualuit Crater and the famous George River, known as a prime spot for char, salmon, and trout fishing.

During the middle of summer the sun never goes down in this region, but around the winter solstice, skies are always darkened. 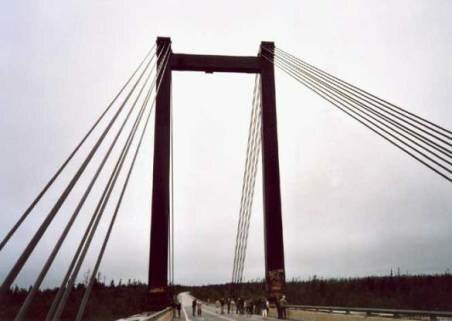