Psychology is everywhere. Body language analysis is one such example. You know… that if a person’s feet are pointed away from you, then they do not like you or that if their arms are closed, any potential deal if off. Psychology graduates often end up in business jobs and careers, no surprise there, given the overlapping fields of organizational behaviour, industrial relations and occupational psychology.

Computational neuroscience studies the information systems of the brain, the neural transduction of electrical current into meaningful concepts. Psychology is like the Borg (Star trek cybernetic race). Psychology assimilates and resistance is futile. The field may be roughly pictured as psychology assimilating engineering and computer science. Well, we’re sure you get the idea.

Developmental psychology, also called child psychology, follows the individual throughout the lifespan. Computational modelling is of great service to the discipline (Mareschal & Thomas, 2007). An advantage of the approach is that it eliminates mandatory reliance on subjective views.

The science itself debuted in the 70s and 80s, while the appearance of the connectionist model explaining cognitive, perceptive and linguistic phenomena quickly followed. The authors testify that intelligent computers are indeed upon us. In effect, the first intelligent computer was Logic Theorist, the first one such machine able to process symbols. Olsson (2008) reasserts that no existing model can not only compute but also explain all learning.

Computational psychology and neuroscience have greatly contributed to the elucidation of nature’s mysteries. Computational psychology is closely related to linguistics. One of the best-known figures in linguistics is Noam Chomsky; some of his material is also used in the psychological fields of memory, learning and behaviour. The overlap occurs naturally since psychologists are interested in the acquisition, use and preservation of language.

Mysterians believe that despite all the computations that can be modelled, the true essence of the mind will remain infinitely elusive. The mind modularity theorem and computationalism, paint a picture where files are stored and retrieved. Connectionism stems from the mental schema of conceptualizing brain processing as a computer web.

But how exactly does the cognitive science study the mind computationally? Sun (2008) provides the answer:

Research in computational cognitive modeling, or simply computational psychology, explores the essence of cognition (broadly deﬁned, including motivation, emotion, perception, and so on) and various cognitive functionalities through developing detailed, process-based understanding by specifying corresponding computational models (in a broad sense) of representations, mechanisms, and processes.

Computational psychology greatly overlaps, even in its very definition, with cognitive science. Cognitive science in turn, relies on artificial intelligence and psychology among others to achieve its scientific goals. Ideally, future technological advances will permit to the related discipline to progress in its own way. 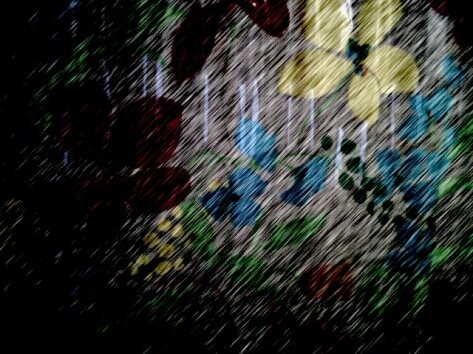