The word placebo has many meanings and a rich history. It originates in a tale of mistranslation, religion and behavioural idiosyncrasies. Placebo controls may have helped to dehypnotize the public after mesmerism (Franz Anton Mesmer) and animal magnetism ‘medical’ sensations in the late 18th century (Finniss et al., 2010). A resembling term, nocebo, stands for an adverse or unwanted response to pharmacological or therapeutic treatment.

The medical definition implies a sugar pill or something else non-medicinal, that is supposed to be the medication. Placebos are often used in clinical studies to distinguish true effects of treatment from the comfort, expectancies, beliefs and perceptions that the subject may have. A limitation of such methodology is that the glucose level change affecting cerebral metabolism may confound the variables.
Placebo effects can be true and perceived. A self-fulfilling prophecy may also be involved. A patient may suffer from the flu and take a cold and sinus pill. Behind the scenes, unknown to this person, he or she may actually be sick because of stress. For optimal immune system function, psychological stability is important too. Reassured by the substance, the individual feels better in both senses.

PET is a neuroimaging technique widely used in neuroscience along with functional Magnetic Resonance Imagery and (fMRI) and Computerized Axial Tomography (CAT). Some of the machinery takes up a whole room, but the sliced photographs greatly contribute to health care and scientific discovery.

Moerman & Jonas (2002) narrate that the meanings ascribed to the word pair are highly misguided. The duo proposes a new formulation “meaning response”. The placebo may be therapeutic in itself, if that (ever) is the right prescription.

In their review paper, Finniss et al. (2010) make it clear that the preconceptions persons hold can both mediate and modulate placebo effects. Classical conditioning is also listed as associated with placebo mechanisms.

In canines, salivation in anticipation of being fed is the unconditioned response. There may be a historical parallel between the process and the effect. The also called unconditional stimulus is the active drug. Employing this terminology variant, the unconditional response is getting well. The conditional stimulus is the placebo. The conditional response would be getting rid of the disease because of learning by association. The problem with this argument is that it seems to imply that human beings have more control over their organism’s health than they factually do. On the bright side, there are other ways of interpreting classical and operant conditioning. 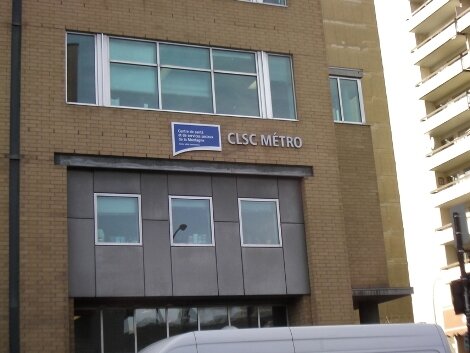 It is health that is real wealth and not pieces of gold and silver. Mahatma Gandhi, Indian Philosopher (1869-1948). Photo : Provincequebec.com 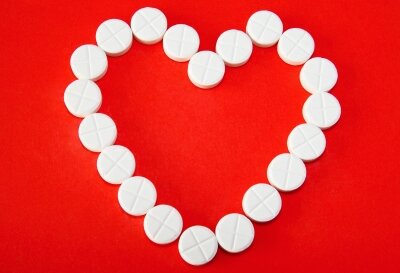