Chomedey is a district in the southwest of Laval. It was a rather important town according to the Quebec standards until the municipal mergers on August 6, 1965 which resulted in the foundation of Laval City.

The district is named after Paul Chomedey de Maisonneuve, founder of Montreal.

Part of the neighbourhood had previously been known as L'Abord à Plouffe. In 1961 L'Abord-à-Plouffe amalgamated with Renaud and Saint-Martin, creating Chomedey. Chomedey's city hall became the city hall for all of Laval.

Before 1961, the territory comprised three different municipalities, but that year L'Abord-à-Plouffe amalgamated with Renaud and Saint-Martin, creating Chomedey.

In 1965, Chomedey's city hall became the city hall for all of Laval. Today, the district is bordered on the south by the Rivière des Prairies, on the west by Ste-Dorothee, on the east by Laval-des-Rapides, Duvernay and Vimont, on the north by Sainte-Rose,on the north-west by Fabreville and by the Prairies River to the South. You can say as well that it is bordered approximately by Autoroute (Highway) 440 to the North, Autoroute 13 to the West, Des Laurentides Boulevard and Autoroute 15 to the East.

Chomedey's demographic composition has been different than Laval's other neighborhoods. Mirroring the geographic linguistic divisions in Montreal, there are more English-speakers in the west of Ile Jesus than in the east, and Chomedey has been home to the city's Anglophone and allophone minorities, notably a large community of Greeks, Armenians, Jewish and representatives from a number of Arabic countries.

The postal codes for this area begin with H7S, H7T, H7V, H7N and H7W. Land-based telephone numbers are assigned the 450 area code. 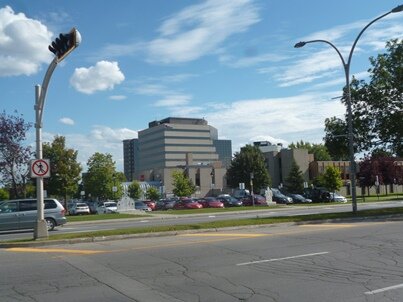 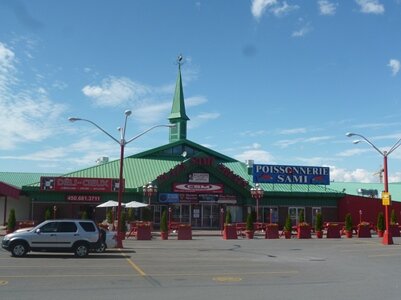 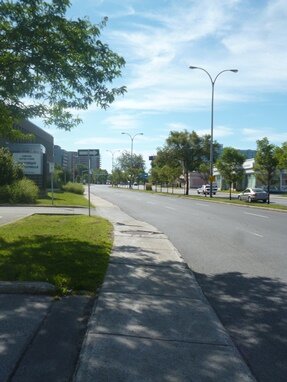 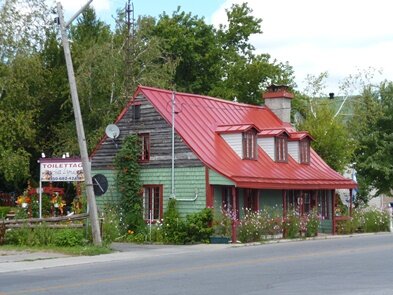 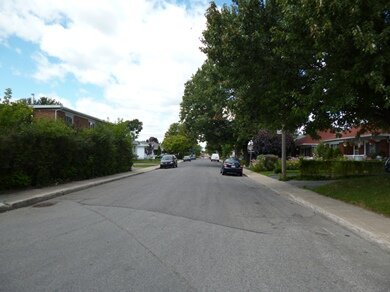 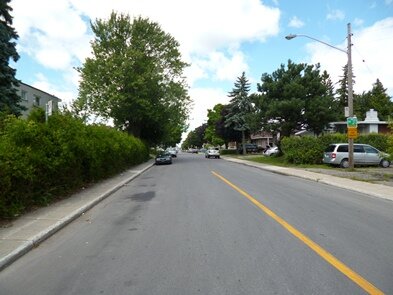 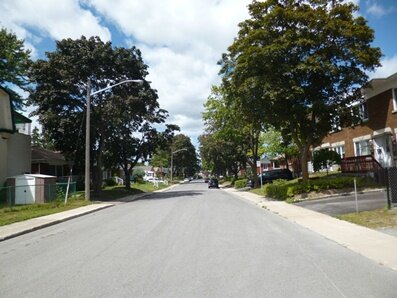 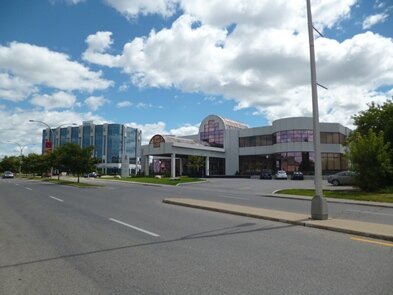 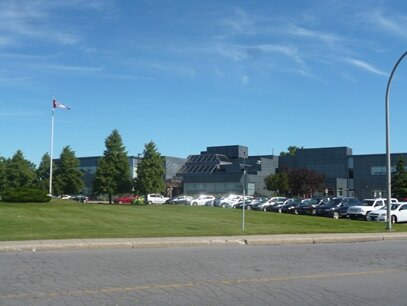 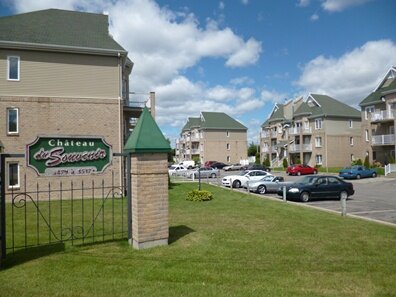 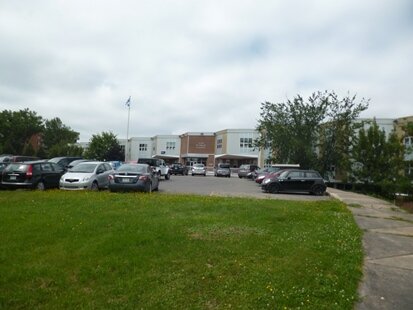