The permanent exhibition of dough figurines in the Chinese Garden of Montreal highlights a unique aspect of China’s rich culture.

Since the beginning of the Han Dynasty (220 B.C.-220 A.D.), in the province of Shandong, flour dough has been used as a medium for sculpting small figurines.

Originally, the medium was used to create masks or hats, decorated with ghosts or legendary figures, to be worn at festivities. During the son Dynasty (960-1279), production of the figurines drew extensively on opera and dance and underwent major changes.

From that time on, the popularity of the practice spread throughout China, with representations of either famous living people or fictional character being created.

Until the Qing Dynasty (1644-1911), such sculpture remained the purview of craft-people.

In North-Western China, loaves of whole-wheat bread would be made in the form of figurines and were eaten on important occasions, while throughout the rest of China, the figurines sculpted from dough were also placed on temple altars as offerings. 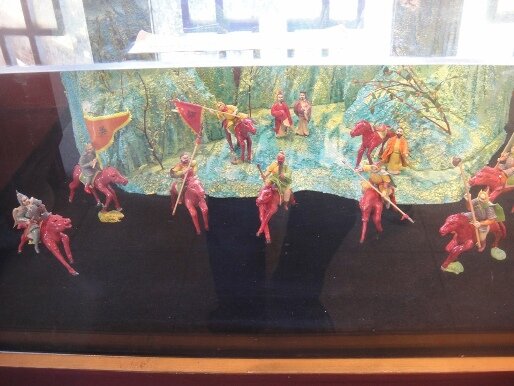 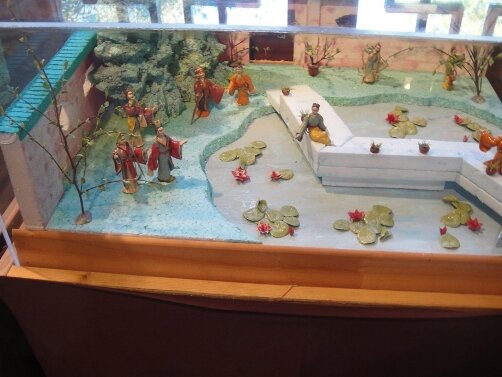