The Bas-Saint-Laurent or the Lower St. Lawrence region is located along the south shore of the lower Saint Lawrence River, it stretches along the St. Lawrence estuary. The river widens at this place and became farther a bay. This bay discharges itself in the sea and is often nicknamed Bas-du-Fleuve (Lower-River). The region is formed by eight regional county municipalities (counties) and about 135 communities, towns and cities (municipalities). It has a land area of 22,234.10 km² and a population of more than 200 hundred thousand.

The region has been called the Bas-Saint-Laurent since the end of the 19th century. Its geographic boundaries include the St. Lawrence River, the province of New Brunswick, the state of Maine of the US and the Gaspésie and Chaudière-Appalaches regions.

Its location makes it easily accessible by road, sea or air. Travellers can arrive by highway 185 or 132, autoroute 20, the Montreal-Halifax rail line, one of a number of ferries using regional port facilities or at one of the region's airports.

The Bas-Saint-Laurent region covers an area that stretches 320 kilometers along the coast and varies in width from 50 to 100 kilometers, representing an area of 22,404 km2. This is more than half of the area of Switzerland (41,288 km2) and only 1.7% of that of the province of Quebec! The varied topography offers the viewer glimpses of the majestic Saint Lawrence, the massive Appalachians and a network of rivers and streams that eventually spill into the estuary and the Baie des Chaleurs.

The inhabitants are grouped into eight administrative regions known as regional county municipalities (RCM's): Kamouraska, Rivière-du-Loup, Témiscouata, Les Basques, Rimouski-Neigette, La Mitis, Matane and La Matapédia. The populated areas are located in the lowlands of the St. Lawrence, the foothills of the Appalachian plateau and in the Témiscouata and Matapédia valleys.

The Bas-Saint-Laurent region is home to a wide variety of resources, industries and support services as well as a competent, adaptable and highly productive work force. An abundance of natural resources has shaped the economic activity of the region which is closely tied to natural resource exploitation and 1st, 2nd and 3rd stage processing. Peat production as well as the manufacture of transportation equipment and metal products illustrate the diversity of the region's economic base.

Agriculture, the main primary sector industry, is dominated by dairy production. Efforts to diversify and develop new potential have led to an increase in the number of agricultural companies which specialize in sheep and pig farming.

The forestry industry is a major player in the region's economic landscape. A strong market and a higher price for lumber and newsprint have stimulated activity in the industry resulting in increased investments in infrastructure.

The peat industry in the Bas-Saint-Laurent region is growing and ranks among the top peat-producing regions in the province, representing 45% of Quebec's total production. About 20 companies export 90% of their products to foreign markets.
The region is also equipped with structures to support development, including the welcome, support and follow-up of new businesses, with the aim of achieving an optimum return on each individual's investment. 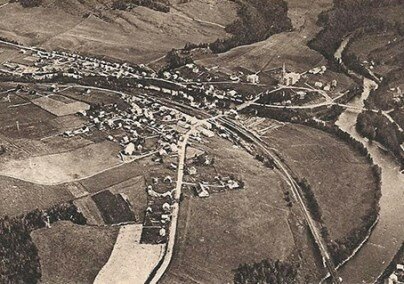 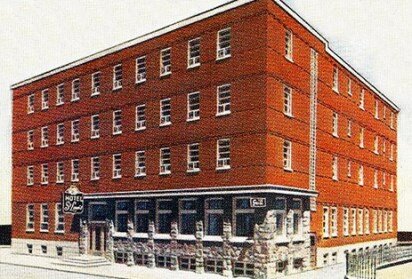 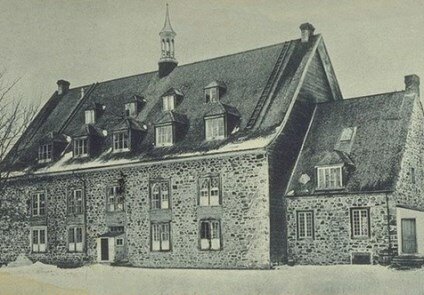 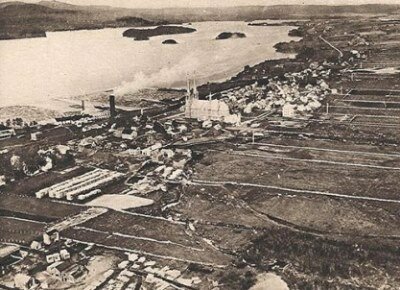 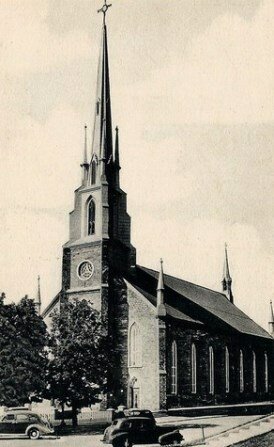 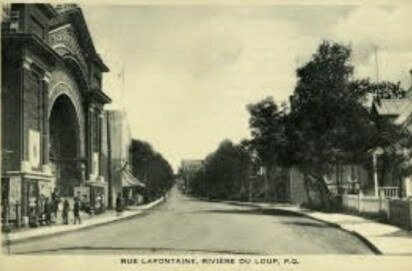 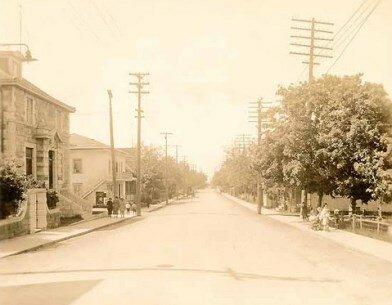 A street in Riviere-du-Loup. An old postcard 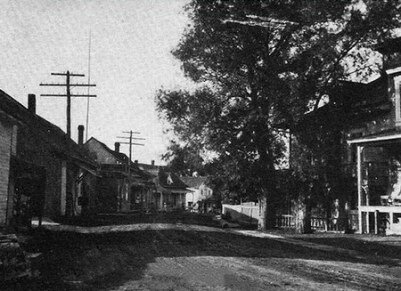 The village of St. Pacome, an old postcard 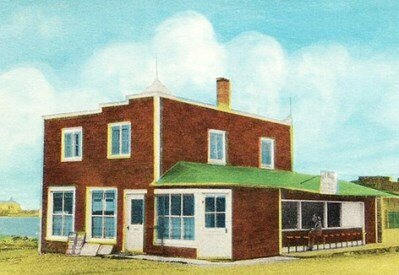 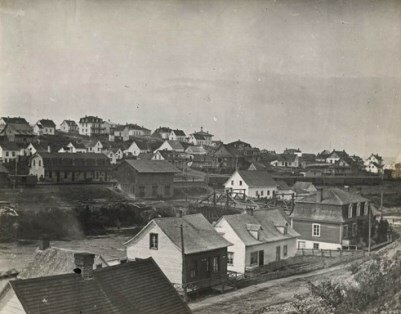 A village in Bas-St-Laurent in the early 20 century. It may be Riviere-du-Loup 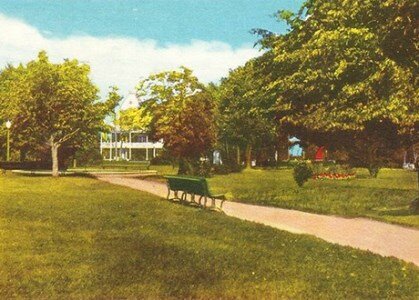 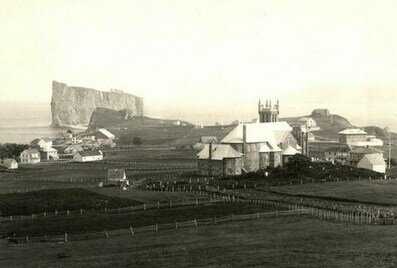 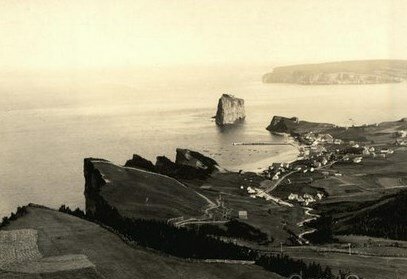 View of Town of Perce, Gaspe, and Shoreline 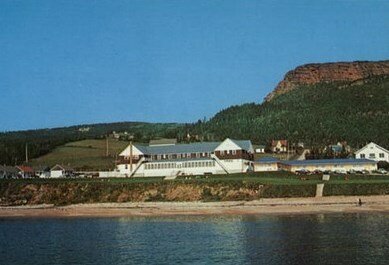 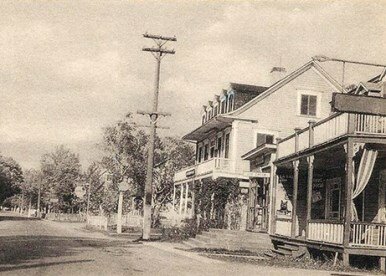 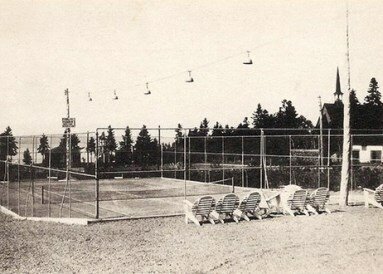 A tennis camp at Manoir Cacouna, town of Cacouna, an old postcard 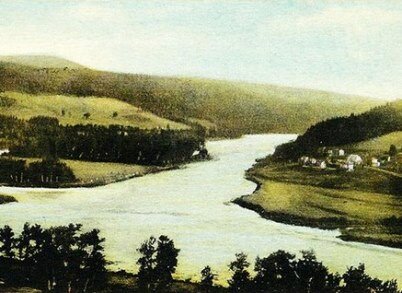