Joseph Berube left a large collection of archaeological finds to the local citizenry.

It is said that Joseph Berube, an auto body man by trade, was devoured by curiosity which led him to scour the shores of Lake Abitibi in search of the earliest traces of human occupation.

As a result of the findings of this amateur archaeologist, over twenty archaeological sites have been identified and a large number of outstanding artefacts relating the history of this particular area have been preserved.

Joseph Berube essentially paved the way for professional archaeologists who later completed his research. Hearsay also has it that these objects are on view at the old village presbytery, which has since been made into a museum-café. 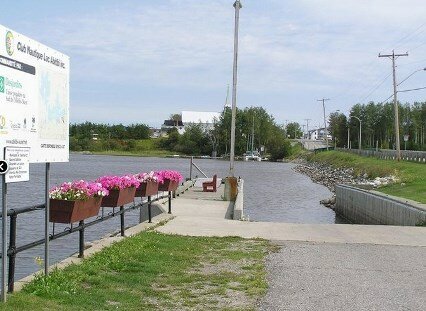