At the time of the great mining rush

In the 1920s, the discovery of massive copper and gold ore bodies triggered a prospecting rush with a subsequent mining boom throughout the Abitibi region.

Even today, the mining industry plays an important role in the regional economy. It has been estimated that the 200-odd mines that have gone into operation in northwestern Quebec since the mid-twenties have produced some 5.6 million tons of copper, 6.2 million tons of zinc, 1 860 tons of gold and 5 500 tons of silver. 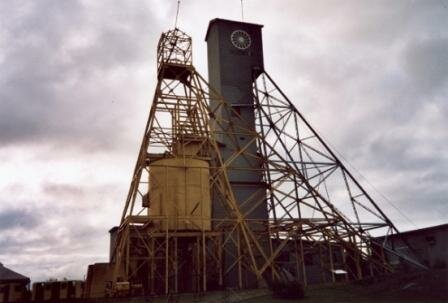 As an introductory plunge into the mining world, the Cite de I'Or invites you to go down 300 feet (91 metres) into the galleries of the Lamaque Mine, a former gold mine that was in operation from 1935 to 1985.

The surface facilities of the mine - the pit-head frame, hoist room and dryer section, as well as the laboratory - can also be visited.