The Many Faces of Art

The Many Faces of Art

The Many Faces of Art

A movie, The Three Faces of Eve, describes the struggles of a woman with full blown multiple personalities disorder. The short essay aims at introducing some of the facets of the truthful and fictitious rendition of reality in an aesthetic (i.e. pleasing to the senses) mode.

Prominent artists include Leonardo Da Vinci, Michelangelo, Raphael and Donatello. An easy way to remember these four Renaissance (approx. 1500-1700) painters is to recall the name of the Ninja Turtles. Others include impressionist Monet and surrealist Salvador Dali. Van Hogue’s talent became recognized posthumously. According to urban legends, he cut his own ear off as a gift for the woman he loved. Surviving Picasso, with Julianne Moore and Anthony Hopkins, is a movie about the tormented relationships that the painter had with the three women in his life, and that they had with each other.

Fantasy art usually covers amazons and other female warriors, witches, warlocks and other magical creatures, castles, animals and all sorts of breathtaking scenery. Gothic art is somewhat alike in romanticism, but with a gloomy and morbid twist.

In Montreal, art galleries can be found all along downtown Sherbrooke, and in the Old Port. The city naturally contains substantial museum selection (Musee des Beaux Arts, Musee des Arts Contemporains, etc.). Specialized supplies can be found at Omer de Serres, while most big schools offer some artistic training either through the fine arts department or some other way.

While no one argues with the legitimacy of such works of art as sculptures Venus de Milo, modern painting has been harshly criticised. Many, upon laying their eyes on such a marvel would indignantly exclaim that they could have done the same.

Although body adornment dates back to prehistoric societies, today it is often an expression of self and a constituent of outside appearance in many subcultures such as Goth, punk and skater. Once reserved exclusively for sailor and prison inmates, tattoos have since become a more acceptable part of body art. Tattooed yet classy stars like Angelina Jolie and Megan Fox, have brought the limelight on the issue. Other appearances include one of the pieces of The Girl With the Dragon Tattoo, The Girl Who Played with Fire and The Girl who Kicked the Hornets’ Nest Millennium series. Other body modification techniques include body piercing, non-permanent henna tattoos, implants and the controversial scarring method. There must be at least fifty tattoo parlours in the city alone.

A professional make-up artist, such as Marlena from MakeUpGeek, would likely agree that applying colours, shadings and linage to beautify the whole is an art form. The Manhattan Sephora stores in 1998 could have been confused for a museum. Cosmetics can be obtained at any pharmacy, shopping mall and department store. An occasional merchandise item is present at only some outlets, in exclusivity.

Above and beyond those already mentioned, there are many forms of art: imaginative photography, filmography, literary creation, fashion and graphic design, graffiti, music, ikebana (Japanese flower combination), and so on. 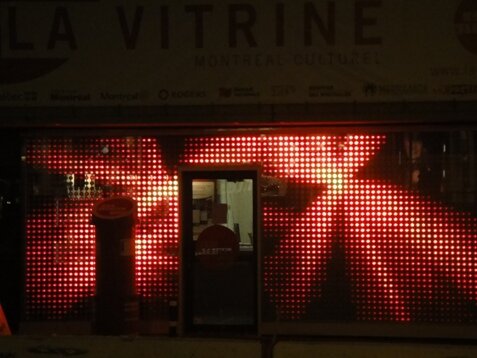