Advertising and Black Horse Beer in the 20th Century

To get a drink you have to sell

Originally brewed in Lachine, Black Horse beer was wildly popular between 1920 and 1950. Whether it owed its reputation to its “smooth and mellow” taste or to strong, savvy marketing, only its fans could say.

The permanent exhibition produced by Lachine Museum illustrates how the advertising strategy for Black Horse beer evolved in step with alcohol consumption regulations, corporate mergers and social changes. Presented in the vaulted cellars of a building that was the main production facility for the famous Black Horse brew, it reflects the entrepreneurial vision of the Dawes family, who settled in Lachine in 1826.

The Dawes Black Horse collection, a third of which is on display, includes more than 830 objects and documents. Many are related to the consumption or distribution of Black Horse beer, but  more than half of them were used in marketing the famous brew.

The brand image – a magnificent black Percheron – was featured on a whole host of promotional items, ranging from neon lamps to calendars, signs and print ads.

Photographs and documents recall the Black Horse stables, home to the powerful draft horses that provided matchless visibility for this beer.

Four stone buildings stand as reminders that ideas, beer and business were brewing in Lachine in the 19th century. In 1826, Thomas Dawes and his family began building a vast industrial complex in the little village west of Montreal, and the company’s expansion shaped the landscape for more than 100 years. La Vieille brasserie (the Old Brewery), l’Entrepôt (the storehose), la Maison du Brasseur (the Brewer’s home) and workers’ houses still testify to the importance of Dawes Brewery, makers of the famous Black Horse beer.

He was an antique dealer and collector, who spent his life seeking out rare or unusual objects that illustrate the history of Quebec. Among other things, he amassed an imposing collection of objects and textual documents related to Black Horse beer and the Dawes Brewery. His hope was to protect this heritage for the benefit of the public, and he dreamt of seeing all the objects displayed in the building where the Dawes Brewery had grown and prospered. In 1999, a year after his death, the Dawes Black Horse collection was donated to Museum of Lachine.

Guided tours of the exhibitions are available by reservation.

Beer-tasting events, storytelling evenings, lectures guided tours and much more are offered during the visits.

Web Site of the Museum of Lachine: museedelachine.com 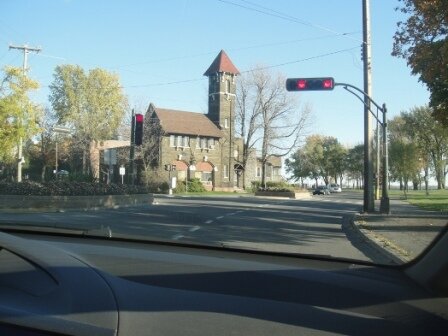 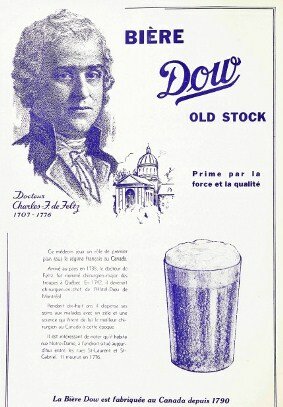 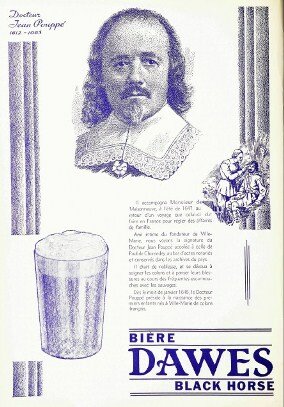 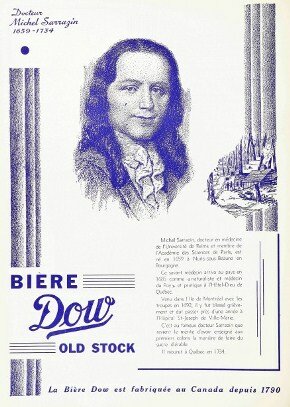