The National Park of Gaspesie (Parc national de la Gaspesie) covers an area of 802 square kilometres, presenting magnificent landscapes and the highest peaks in eastern Canada, such as Mont Albert and Jacques-Cartier peaks.

The park landscapes present several particular elements. First at all, its jagged terrain creates ravines and cliffs. Thus, depending on the altitude, guests find themselves in the midst of either a boreal forest or a sub-alpine forest. The territory benefits from an exceptional microclimate appreciated by hikers who like the park’s long pedestrian trails.

As to the fauna of the Gaspesie national park, visitors can see herds of caribou which have taken over the high plateaus, with vegetation similar to that of the northern Quebec (tundra). Aside from the caribou, the highest moose density in Quebec is found here. White-tailed deer also abound in this immense sea of nature, and the park of Gaspesie shelters a large number of carnivores, such as coyote, eastern cougar, red fox, fisher and even black bear.

A number of small mammals live discrete and secretive lives here. These mammals include rodents such as porcupines of America, chipmunks, muskrats, as well as a number of small insect-eating mammals, including shrews and moles. 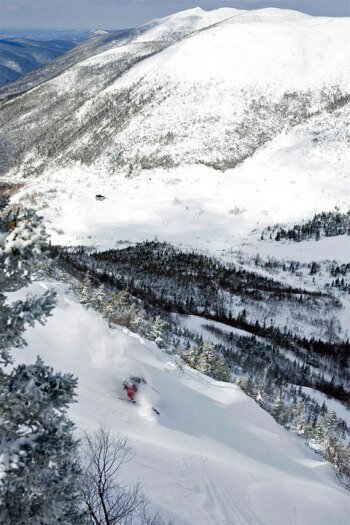 To find out more: