Canada Day is an official holiday day in Canada and in Quebec. It marks the birth of Canada on July 1st, 1867. Until 1878, this day was known as Confederation Day. In 1879, it became Dominion Day, as the country was called the Dominion of Canada.

There was a lot excitement when the Dominion of Canada reached 21, that’s the age of majority, in 1888. That year, a proposal was raised to designate July 1 as Canada Day. Finally, in 1893, at the Chicago World Fair, July 1st was officially proclaimed as Canada Day. The holiday however was not celebrated during the Great War (the First World War) and after the war.

The Canada’ Diamond Jubilee, celebrated in 1927 served to renew a spirit, though. Media were full of Jubilee articles for several months before the big day. Once again, during the economical crisis, depression and the Second World War, there was little incentive to celebrate. The importance of the national holiday was not acknowledged.

But in the 1960's, the federal government of Canada sought to renew interest in Canada's birthday. Official and unofficial festivities proliferated, and the scope and variety of gatherings and other activities continued to develop. In 1967, the Canadian Confederation’s 100th anniversary, the celebration attracted international attention.

The Expo '67 hosted by the city of Montreal, in Quebec contributed to the event. That centennial year still holds many happy memories for many people. 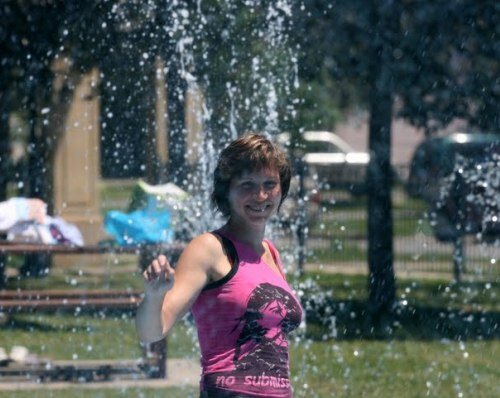 In 1995, the minister of Canadian Heritage invited all Canadians to take part in a new initiative entitled Celebrate Canada!  These celebrations would last for the ten days of festivities leading up to July 1st.

Indeed, from June 21, National Aboriginal Day, through Saint-Jean-Baptiste Day on June 24, Neighbour Aid Day on June 25 and culminating with the country's anniversary on the first of July, Canadians were encouraged to participate.

Since the coast-to-coast celebrations of the 100th anniversary, July 1st has grown in importance. It is now recognized and celebrated throughout the country country. Celebrations are held in provincial capitals and festivities in cities, towns and villages throughout Canada.