The first municipal code in Quebec was adopted in 1870.

Since then, numerous laws, bills and regulations have been approved, modified, changed and abolished.

Finally, on January 1st, 2006, municipalities of Quebec were reconstituted. However, the process of improving the administrative system as concerns municipalities is far from being finished.

In 1979, after years of discussions, the Quebec government adopted the Law on Development and Urbanism. It’s not the latest Law on the municipal structure in Québec but it prescribes the type, content and scope of application of urbanism instruments, development schemes and master plan.

According to this Law, municipalities have the right to regroup, freely and deliberately choosing their partners, in order to form a Municipalité Régionale de Comté - M.R.C. – Regional County Municipality, in English.

As of today, there are two metropolitan communities (communautés métropolitaines), created at the beginning of the decade of 2000 (one of Quebec and one of Montreal). The rest of Quebec territory is divided into ninety-six Regional county municipalities. However, certain municipalities are referred to as being «outside of MRC». Our site will pay attention to each of the MRC as administrative units of Quebec. 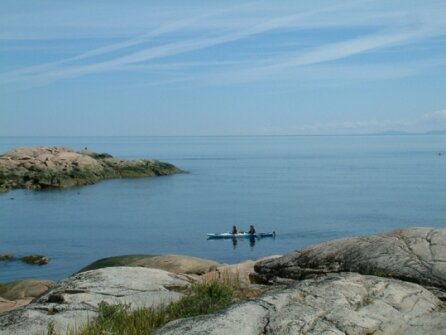