The parish of St.Joseph of Mont-Royal was established in 1945.

The stone Latin cross shaped church was built in 1951 on plans prepared by architect Charles Garnier. Its nave is topped with a semi-circular vault and the projected chancel ends with a flat apse. Stained glass windows, executed by Studio Poggi, were installed from 1951 to 1961. 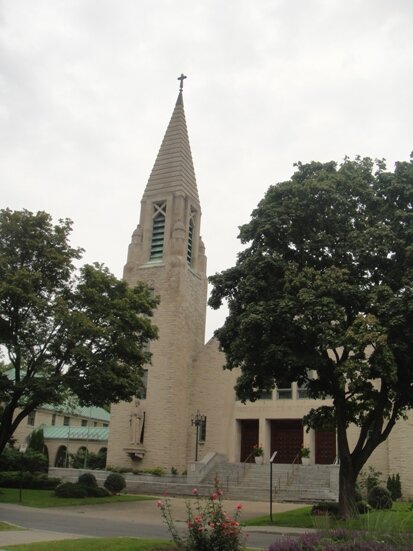 The organ was built in 1951 by Casavant Frères and installed in the church in 1952. This instrument is representative of what the organ building firm built at that time for a three manual instrument of relatively modest size. 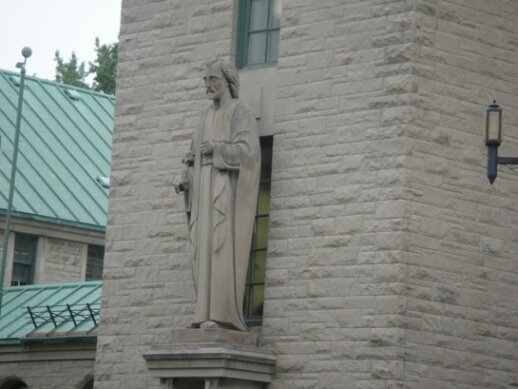 In the 1990's, the churchwardens commissioned the restoration of the instrument to Guilbault-Thérien who decided to make to instrument more versatile. The organ now has plein-jeux on all manuals, a large decomposed Cornet going up to the Larigot in the Positif and bright reeds.