1907 In Quebec, children under 14 are no longer allowed to work.

1914 Empress of Ireland sinks in the St. Lawrence golf, drowning more than 1,000 people.

1916 Quebec Bridge collapses once again, killing about a dozen people.

1918 The First World War (the Great War) ends, but the Spanish flu kills more people than the war did.

1921 The province of Quebec nationalises the sell of alcohol.

1923 Chinese immigrants are excluded from immigrating to Canada. 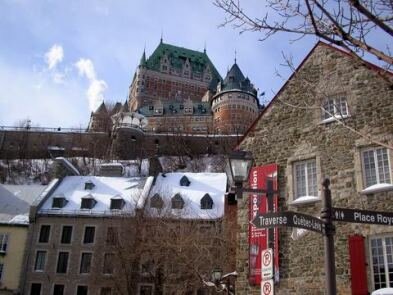