Practically all sights of interest are in the Old Town (Vieux-Québec), divided in two: the walled city on top of the hill that is known as Upper Town (Haute-Ville), and the neighborhood between the walled city and the river, Lower Town (Basse-Ville).

The two sights are connected by the Breakneck Stairs (Escalier Casse-Cou) and a funicular. This area has a distinct European feel with its stone buildings and winding streets lined with shops and restaurants.

Porte St-Louis and Porte St-Jean are the main gates through the walls from the modern section of downtown. Enchanting visitors with its medieval-looking gables and turrets, the impressive Chateau Frontenac dominates Upper Town’s skyline from the top of Cap-Diamant.

Beside is the Dufferin Terrace (Terrasse Dufferin), a walkway along the edge of the cliff, offering beautiful views of the Saint Lawrence River. Next to the Château Frontenac is Notre-Dame de Québec Cathedral, mother church of the Roman Catholic Archdiocese of Quebec. It is the first church in the New World to be raised to a basilica and is the primatial church of Canada. Near St. John’s Gate - one of four in the city walls - Artillery Park features many historic buildings, including an impressive redoubt dating from the French Regime.

Tourists can visit many fascinating museums, including the Musee de l’Amerique francaise, housed within the centuries-old walls of the Seminary, and the Musee des Ursulines. The Notre-Dame-de-Quebec basilica boasts a superb art collection, while its crypt houses the remains of four governors of New France.

Not far from the Chateau Frontenac is the Citadelle of Quebec, a Canadian Forces installation and the federal vice-regal secondary residence. During World War II, two conferences were held in Quebec City: in 1943 and in 1944. Attended by W. Churchill and F. D. Roosevelt, they took place in the Citadelle and the nearby Chateau Frontenac. A large part of the D-Day Landings plans were made during those meetings. 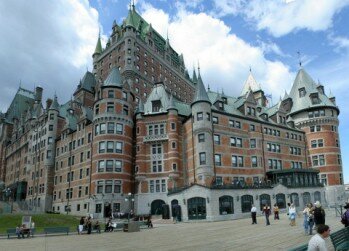 Frontenac Castle as seen from the Dufferin Terrace. Photo : © ProvinceQuebec.com

The National Assembly, Quebec's provincial legislature, is west of the walls on the Parliament Hill. The Dufferin Terrace leads to the nearby Plains of Abraham (also known as Battlefields Park), the site of the battle in which the British took Quebec from France in 1759.

The Lower Town fascinates visitors its with original architecture, street design, murals, and statues dating back to the city's beginnings. It includes such sites as the ancient Notre Dame des Victoires church, the historic Petit Champlain district, the port, and the Museum of Civilization (Musee de la Civilisation) presenting various themed exhibitions with an interactive approach.

The area offers a wide variety of boutiques featuring hand-crafted goods and art, restaurants, and bistros. The Naval Museum of Quebec and the Place-Royal, the site of the first permanent settlement in New France, are open for visitors in Lower Town as well.

The Parc Aquarium, reopened in 2002, is a must for families visiting Quebec. It is located on a site overlooking the St. Lawrence River and presents more than 10,000 specimens of mammals, reptiles, fish, and other aquatic fauna of North America and the Arctic.

Polar bears and various species of seals of the Arctic sector and the "Large Ocean", a large basin offering visitors a view from underneath, are the principal attractions. 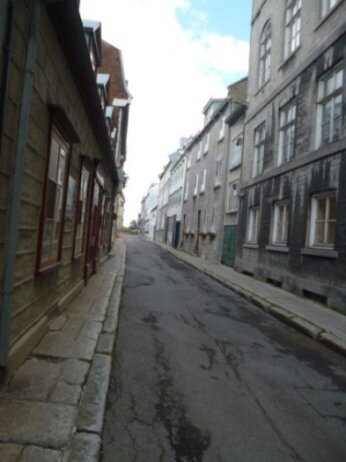 Verrier House. Born in France, Verrier was Attorney General of New France and member of the Council of Quebec for thirty years from 1728 until his death. From 1735 onwards, many who were to become successful men of law benefitted from the courses of instruction he offered. A noted bibliophile, he assembled an excellent library of some 4000 volumes. He died in Québec. Historic Sites and Monuments Board of Canada. Droit d’auteur © ProvinceQuebec.com 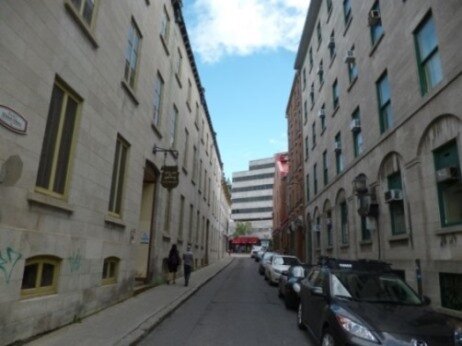 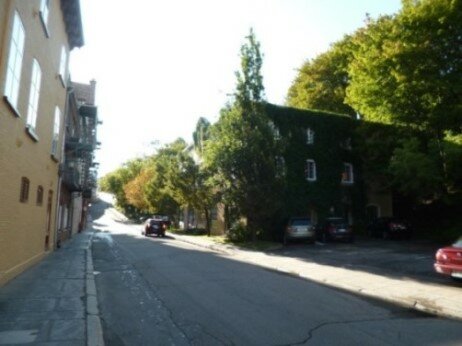 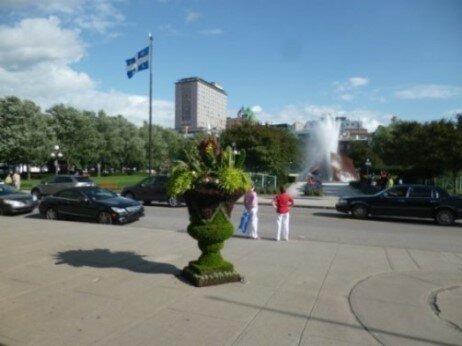 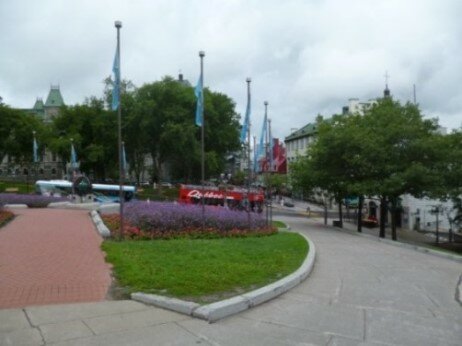