The Christmas tree, although associated with Christianity, has a pagan origin. Many cultures cut down evergreen trees in December to move them into a home or temple to celebrate the winter solstice. The evergreen trees are considered to have magical powers staying green during winter months.

By the 1700s, the Christbaum, “Christ tree”, was a firmly established tradition in Germany. Martin Luther, the sixteenth-century Protestant reformer, is believed to be the first to add lighted candles to a tree. Awed by the brilliance of stars twinkling amidst evergreens, he erected a tree in his house’s main room and decorated it with lighted candles. From Germany, the custom of the decorated tree spread to other parts of Western Europe and eventually came to North America.

The Christmas tree made its first appearance in North America on Christmas Eve 1781, in Sorel, Quebec. It happened at a party in the house of Baron Frederick-Adolphus Riedesel who was commander of a group of German soldiers sent by the Duke of Brunswick to help defend Canada during American Revolution.

The baroness Riedesel hosted a party for British and German officers. The sensation of the evening was a fir tree in the corner of the dining room: its branches were decorated with fruits and lit with candles, a traditional German celebration.

The first Christmas tree lit by electricity was in New York in 1882. Edward Johnson, a colleague of Thomas Edison, lit a Christmas tree with a string of 80 small electric light bulbs, which he had made himself.

These strings of light began to be produced around 1890. One of the first electrically lit Christmas trees in Canada was erected in Westmount, Quebec, in 1896. 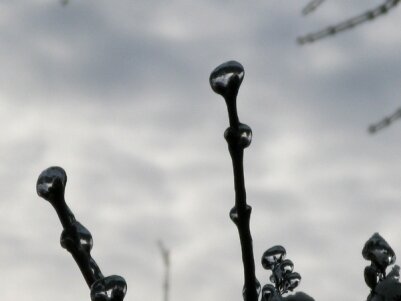 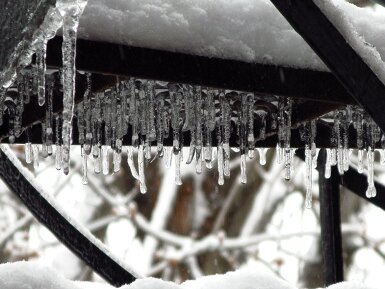