Soon after the Victorian era (full of sexual repression and psychoanalysed by Sigmund Freud), the world was torn apart by its first major confrontation: World War I (WWI: 1914-1918). In the very beginning of the 20th century, there were five world empires: Russian, Austro-Hungarian, Ottoman, British and German. After WWI, all five were dissolved.

Notwithstanding, the world was still debatable. Also, Germany was in a dire situation because of the retributions that had been imposed by the Versailles Treaty (1919). Adolf Hitler and his Nazi party seized the opportunity and World War II (WWII: 1939-1945) ensued.

The Allies were victorious over the failed Third Reich. A bipolar world order endured during the Cold War (1947-1991). Parallel developments were the sexual liberation, human rights movements, the hippie slogan “make love not war”, Yoko Ono and John Lennon Bed-in for Peace in Amsterdam and Montreal and the democratization of Africa and other regions of the globe.

Other honourable chronological mentions are the French Revolution (1787-1799), the American Civil War (1861-1865), the Russian Communist take over (1917-1923), man’s flight into space (1961) and onto the moon (1969), the unacceptable World Trade Centre tragedy of September 11, 2001. Obviously, given the nature of the site, detailed Quebec and Nouvelle-France histories are the crown jewel in terms of interest.

What is absolutely amazing, is that although one cannot look at newspapers from the time of the pharaohs, when one inspects preserved exemplars from the 1800s, one can see that although much has changed, much has also remained essentially the same. Sure, the number of TVs per typical American household has increased since the 1940s, but people still face the same basic life challenges, hardships and pleasant moments as then. 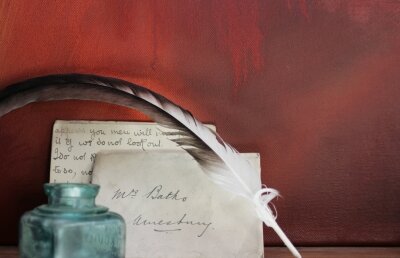 All the ancient histories, as one of our wits say, are just fables that have been agreed upon. Voltaire, Jeannot et Colin. Image: Simon Howden / FreeDigitalPhotos.net

Scientifically, the important stages could be conceived as the discovery of fire and invention of the wheel, development of tools (various technical stages), the Enlightenment, the Industrial Revolution, the Internet and Globalization. Technological, and all consequent, progress has been developing exponentially. Literally, it took the human race millions of years longer to learn standing erect than to upgrade a computer from occupying an entire room to being able to fit in one’s pocket.

Contemporary developments are fast. The Hubble telescope allows us to see further and more clearly into the universe. Successful cloning of the sheep Dolly and stem cell research raise serious questions in the genetic, medical and ethical realms. 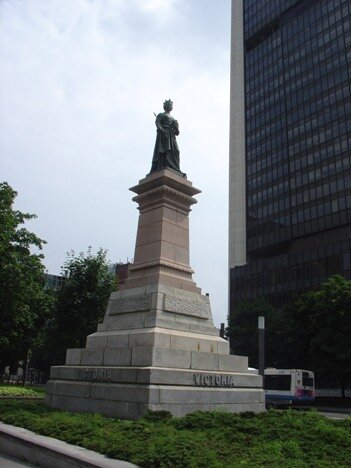