In the second half of the 18th century, there lived in London, England a woman named Frances Moore.

In 1756, she married John Brooke, the rector of a small church in a Norfolk village in the eastern part of England. In 1763, John Brooke was sent to Canada as garrison chaplain to the forces of His Majesty George the Third. In Canada Mrs. Brooke found herself living in a country very different from England.

She lived there over five years and then she returned to England. During her life in Quebec, Mrs. Brooke wrote a long novel, which bore the title The History of Emily Montague.

The novel was published in London soon after the return of the Brooke family. The History of Emily Montague is concerned mainly with the experience of Emily Montague and Edward Richards who fell in love with each other at a ball in Montreal, and who after spending several years in Canada, returned to take up life again in England.

The novel is written in the form of letters exchanged by a number of people.

Today, the book is not easy to read, as Mrs. Brooke wrote in a kind of language that was used by authors in those times, but it is largely a picture of life in Canada during the early years of British rule.

A few paragraphs from the book will help us to see some of the things that interested people in those days and may interest us. You can read here a short extract from the novel: The History of Emily Montague 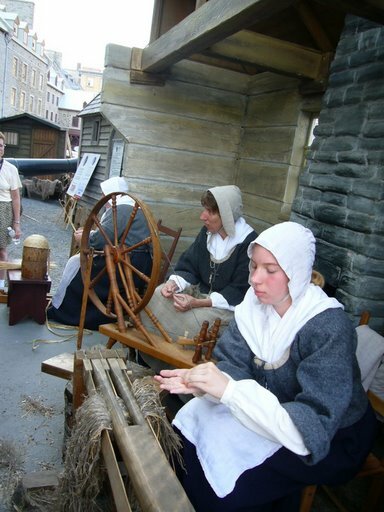