The site of ancient Fort Cuillerier is, without question, one of the most interesting archaeological spots in Quebec and in all Canada.

It was in this spot that Samuel de Champlain’s fur trading post was established in the yearly 17th century.

Later, between 1673 and 1676, Rene Cuillerier converted the fur post into a wooden fort. Rene Cuillerier comes to New France on September 7, 1659. He was captured and tortured by the Iroquois in 1661, but he escaped from captivity after 19 months, and he worked for the first Montreal hospital (Hotel-Dieu) for many years.

At the same time, he developed trading links with the Aboriginal peoples, In 1689, the construction of a stone building began to replace the wood. In those times, it was a very important place of trade. This fort was used to store goods by both French traders and Amerindians. 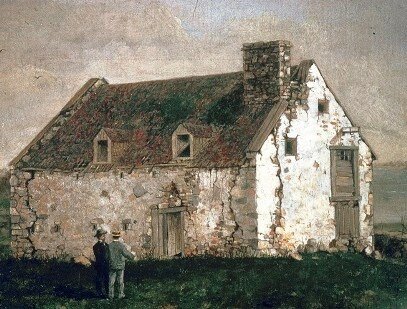