Canada’s war effort between 1939 and 1945, as well as the presence of the Noorduyn and Vickers (later Canadair) plants in Saint-Laurent, were behind the construction of the Wartime neighbourhood.

Located essentially to the north of Rue Poirier, the area was first settled by workers at Canadair and, later, by Second World War veterans.

The neighbourhood’s small houses, almost all identical, were quite innovative for the time. This sector continues to be characterized by its maze of crescent-shaped streets.

In Saint-Laurent neighbourhood, workers from the Noorduyn and Vickers (Canadair) military aviation plants lived in the neighbourhood’s modest homes. 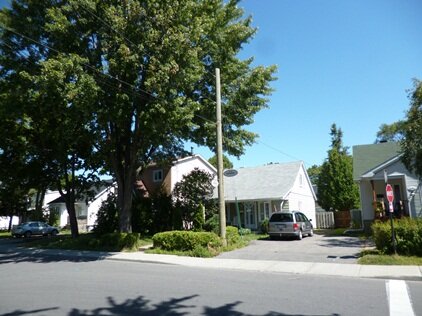 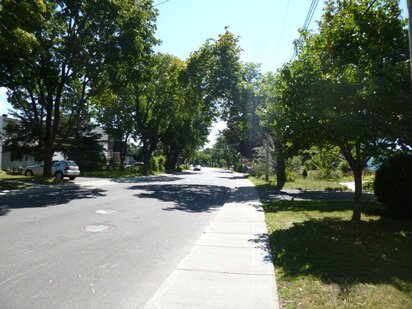 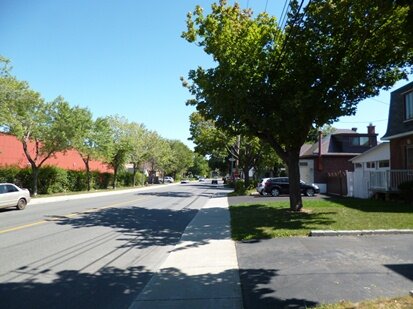 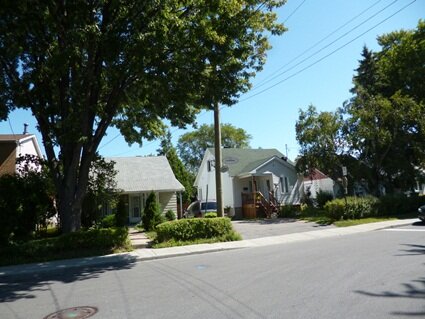 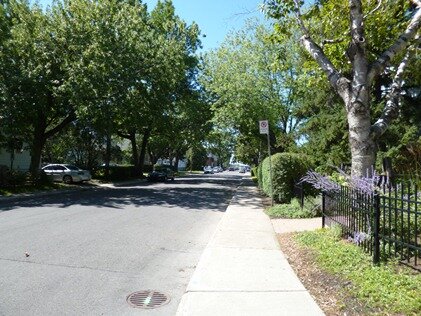 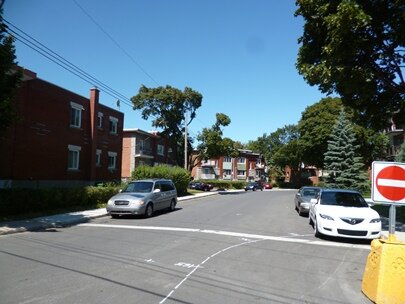 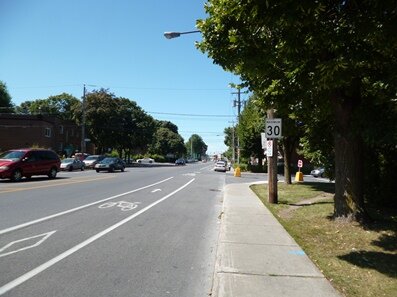