Dream Lake Garden is a classic Chinese garden designed in the tradition of the Ming dynasty (1368-1644) by architect Le Weizhong, Director of the Shanghai Institute of Landsacpe Design and Architecture.

The 2.5-hectare (6 acre) garden is built in the Jiangnan style, meaning water and mountains, typical of the southern Yangtze River Region. All the elements of the garden were built in shanghai workshops, then dismantled and shipped by sea to Montreal, where they were reassembled on the botanical Garden site in 1990 by a team of expert craftsmen from Shanghai.

The Floralies internationals held in Montreal in 1980 led to the forging of close bonds between Montreal and Shanghai.

The garden, dedicated to dreams and friendship, is the fruit of co-operation between the two cities, which are now officially twinned. 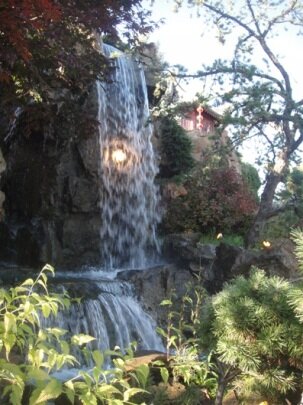 The falls of the Chinese Garden © Provincequebec.com

Like a long bridge spanning the two continents, the Chinese garden brings the people in both lands closer together and introduce visitors to a millennia-old civilization that in intimately linked to the word of plants. 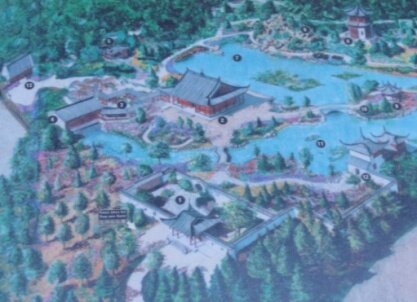 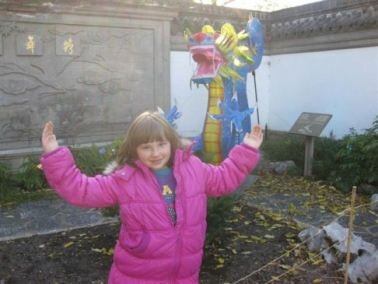 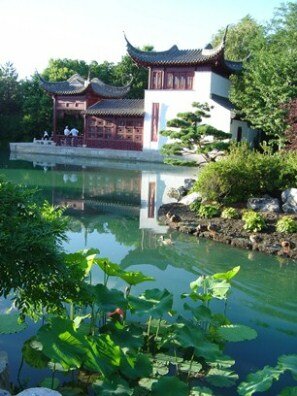 One of pavillions. Photo : Lucie Dumalo 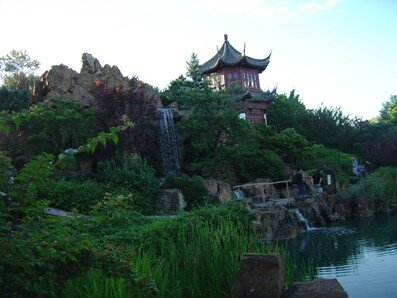