Montreal's heritage architecture attracts visitors from all over the world. Its festivals and museums are unique. Its selection of restaurants, cafes, and pubs is the best in North America. But Montreal also has more than 350 parks of varying character.

The most well-known is the Mount Royal Park – Parc du Mont-Royal, one of the oldest parks on the island of Montreal, laid out by F. L. Olmsted and inaugurated in 1876 (this landscape architect also took part in designing New York’s Central Park). You can climb a mountain and enjoy a walk in this park right from one of the downtown streets. However, every neighborhood has its favorite park and picnic spots.

Besides, Montreal being an island, its waterfront affords numerous park settings. The so called nature parks preserve waterfront, meadow, forest and marsh ecosystems.

They are habitat of many species of animals, fish and birds which use these territories as sanctuary. We can mention Ile-de-la-Visitation Park, Cap-St.-Jacques Park, Anse-a-l’Orme Park, Bois-de-l'ile-Bizard Park, Bois-de-Liesse Park, Marcel-Laurin Park, Pointe-aux-Prairies Park.

All of them provide a refreshing change of scene from the city in a matter of minutes.

Many smaller islands surrounding the city also have parks.

Anyway, each park has its own charms, seasonal events and attractions. Most of the parks have a whole different life and importance in wintertime. 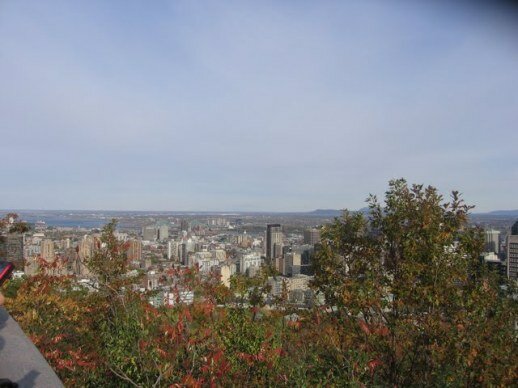