A museum to discover

Inaugurated in 1966, the Montreal Metro is distinguished by the diversified architecture of its stations and by an impressive public collection of works of art.

Themetro network includes nearly one hundred representational and abstract works in glass, ceramic and concrete, on the platforms and outside the stations. This architectural and artistic heritage is not well-known. You can come and discover it for yourself.

For more information on the subway’s art collection visit the Internet Site stm.info.

Here are a few examples of Montreal Metro art collection: 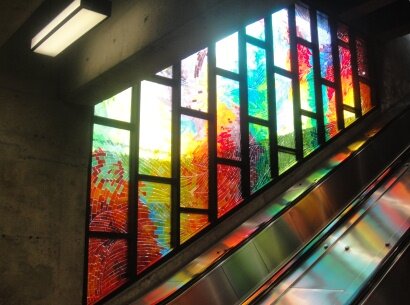 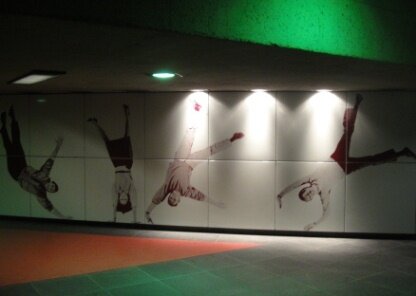 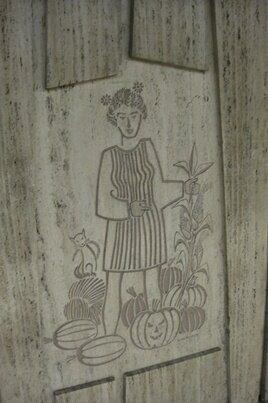 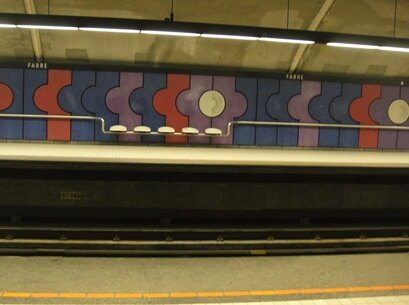 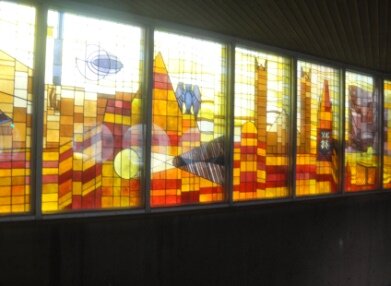 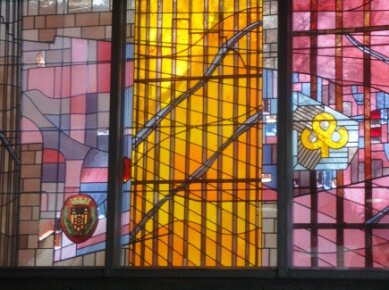 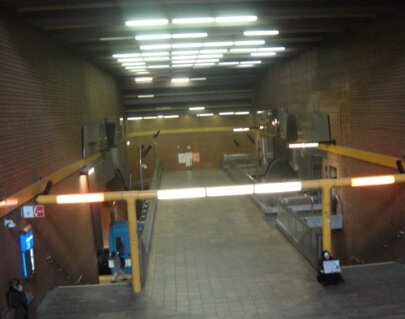 Home Urbanus d’Éric Lamontagne (2005). For public-transit users, the Côte-Vertu station is one of the terminal points on the métro’s orange line. The station is also a space for art, shared by two very different artworks: Yves Trudeau’s Relief, négatif positif (1986), a monumental work located in the station’s transept. Photo: © ProvinceQuebec.com 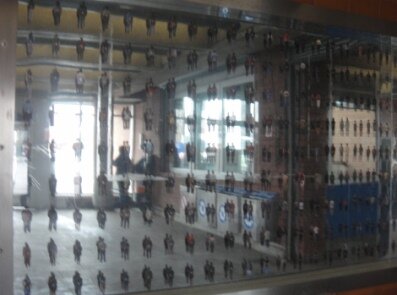 … and Éric Lamontagne’s Homo Urbanus (2005), a small-scale work that almost disappears amidst the hustle and bustle of urban life. Photo: © ProvinceQuebec.com 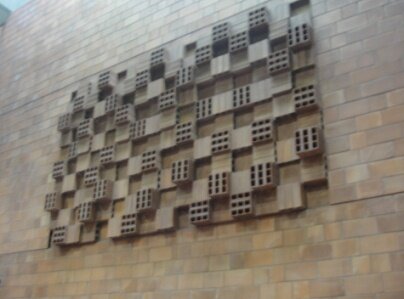 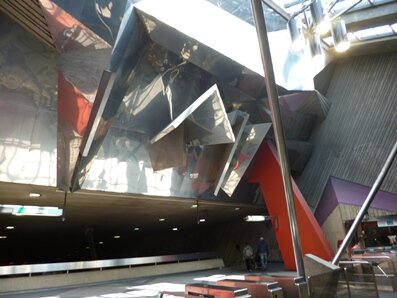 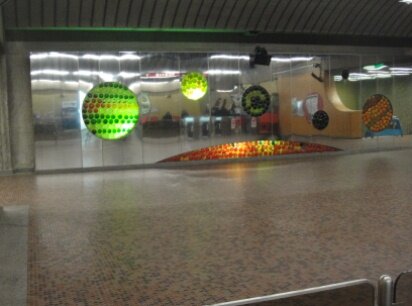 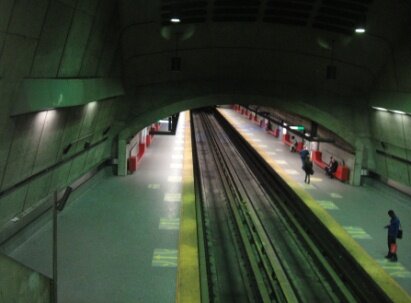 Radisson Subway Station.The space looks down onto the platforms from the bridge and the escalators; the shapes of the barrier and ceiling join to create a rounded window onto the platforms. The red benches along the platforms add some colour, while their forms complement the beauty of the architecture. Photo: © ProvinceQuebec.com