Anjou is a borough of Montreal on the Island of Montreal, formerly known as Ville d’Anjou or the City of Anjou, in English. Anjou was amalgamated into the city of Montreal in 2002.

Anjou borough is located in the eastern end of the island of Montreal and it’s bordered to the north and east by Rivière-des-Prairies–Pointe-aux-Trembles, to the south by Mercier-Hochelaga-Maisonneuve and the town of Montréal-Est, to the west by SaintLeonard, and at the northwestern corner by Montreal-North borough.

The large Les Galeries d’Anjou shopping mall is very popular. Bois-d'Anjou, a 40 hectares forest, is one of the few woodlands located along the eastern portion of the island of Montréal. 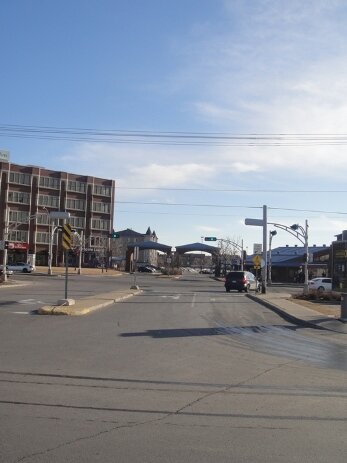