The first arrack against Ville-Marie took place in March, 1643.

The snow was thick. The village was linked to the outside by a single beaten path, along which wood cut in the neighbouring forest was hauled to the settlement for the construction of the future hospital. The Iroquois approached the palisade on their snowshoes.

The settlers saw a dozen of them, and some thirty French, led by Paul de Maisonneuve, went out to the woods to face the enemy. Once in the woods, the colons found out that as many as 200 Iroquois were waiting for them. A few colons were wounded in the very first squeamish.

The French had to retreat quickly behind the protection of the wall, going back along the beaten path. Maisonneuve was the last to withdraw, making sure that the wounded were already inside the walls. Maisonneuve was recognized as the commander of the French. He would be a highly valued prize if captured, so a group of Iroquois, led by one of their chiefs, attacked him. Maisonneuve faced the enemy, a pistol in each hand. A first shot missed its target, as the chief ducked when he saw the French take aim.

Then the chief got up and jumped at his enemy’s throat, but Maisonneuve felled him with the second pistol. The fighting continued for some time, and the Iroquois had to withdraw after their unsuccessful attempt to cross the wall.

Three settlers were killed in the fighting: Guillaume Lebeau, from La Rochelle; Jean Mattemasse, from Bordeaux; Pierre Bigot, from Saintonge. 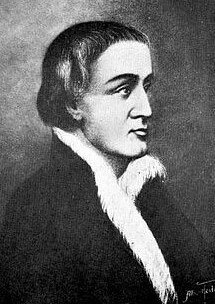