The territory of Côte-St-Paul-Ville-Émard appears on a map of the island of Montreal on October 15th, 1702, some sixty years only after the foundation of Ville-Marie (Montreal).

In the 1800s, there are only about fifteen farmlands in this vast area Côte-Saint-Paul, but the works to excavate the Lachine Channel, perpetrated since 1821, change the rural ambiance of the small community.

The Village of Côte-Saint-Paul was established on January 8th, 1875. On March 9th, 1878, its western section known as Ville-Émard becomes a municipality.

Towards the end of the 19th century, the actual Monk boulevard was a farmland owned by W.B. Davidson. Upon his death, his spouse, Ann Ryan, inherits the farm, but facing up several financial difficulties, she decides to sell the land to Ulric Émard providing several conditions.

Mr Émard subdivides Davidson'a farmland into lots fulfilling the dream he has fondled for several years: the foundation of a small suburban town. The sale of lots continues and, in October 1899, the Montreal Suburb Land Company is created by Messrs Ouimet, Émard, Monk, Swail and Gohier. A few other local land owners decide to subdivide their own lands and, on October 13th, 1902, a new municipality is born under the name of Municipality of the Village of Saint-Paul Boulevard.

On October 13th, 1902, the Municipality of the Village of Saint-Paul Boulevard was formed and on April 25th, 1908, Ville-Émard was created. 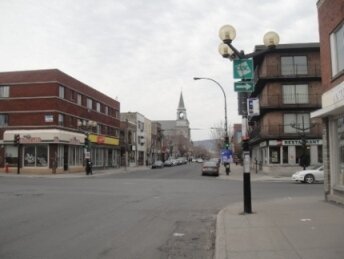 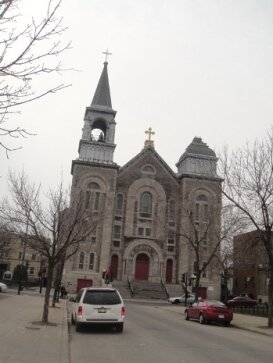 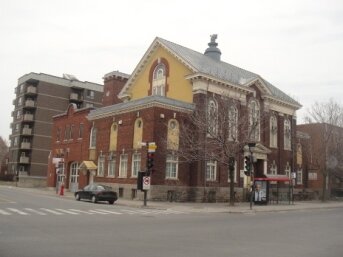 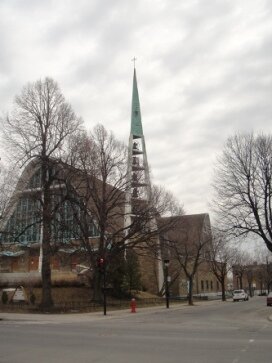