Montreal has six universities and dozens of colleges. The city has thus the highest concentration of post-secondary students of all major cities in North America.

The latter is the second largest research university in Canada. Besides, the UdeM main building is as one of the most representative examples of 20th century architecture in Canada, two other French-language universities, Sherbrooke University and Laval University have campuses on Montreal's south shore.

McGill is one of the oldest schools in Canada, a major research centre, It’s rated as Canada's best university and one of twelve best universities in the world. 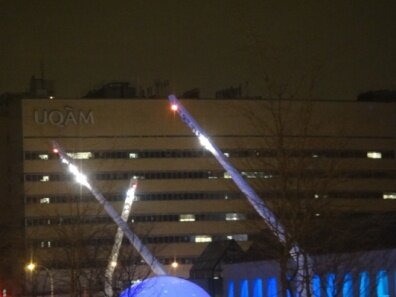 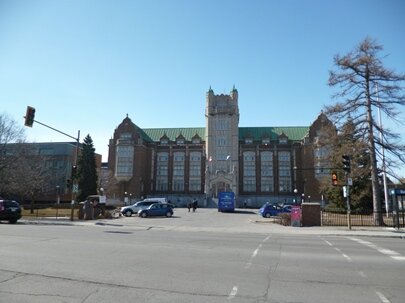 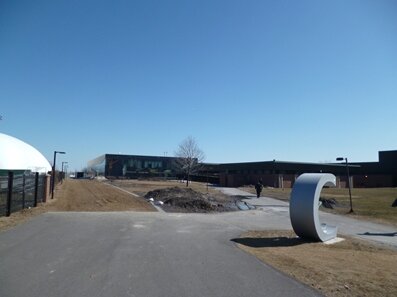 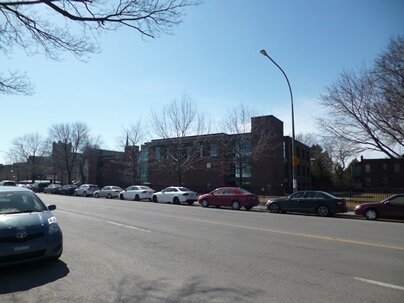 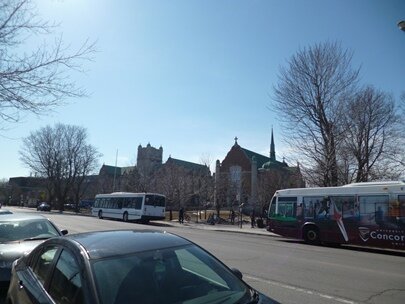 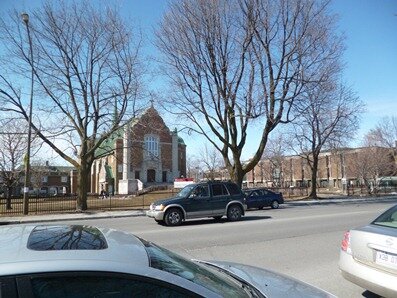